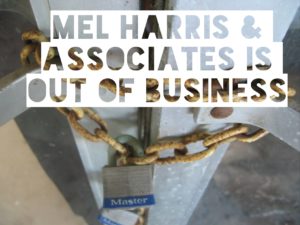 Through its harassing and abusive debt collection tactics, Mel Harris & Associates has disrupted the lives of tens of thousands of New York consumers for years.  Well, it appears the chickens finally came home to roost.

The Second Circuit Court of Appeals ultimately sided with the CFPB and the FTC when it upheld class certification for more than 100,000 consumers who allegedly fell victim Mel Harris’ fraudulent debt-collection model. The Court reasoned that falsifying affidavits of service exposes lawyers to liability under the FDCPA for a process servers’ sewer service if they knew the affidavits of service were likely false. 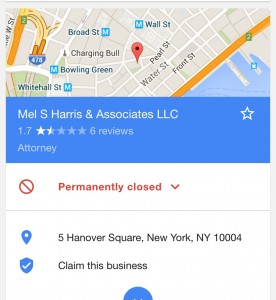 Mel Harris & Associates website, which is still active, states that it has “ceased doing business” and that for “questions concerning your account, please contact Stephen Einstein & Associates, P.C.” 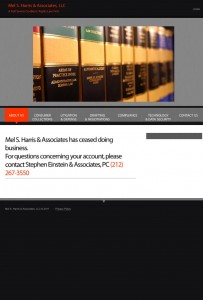 According to the debt collection industry blog “Inside ARM”:

“The firm continues under the leadership of Founder Stephen Einstein and newly promoted Managing Partner Anthony S. Poulin. Einstein’s current staff of professionals will be joined by several administrative and support personnel from Mel S. Harris and Associates, P.C. whose equity principals are retiring and ceasing operations.