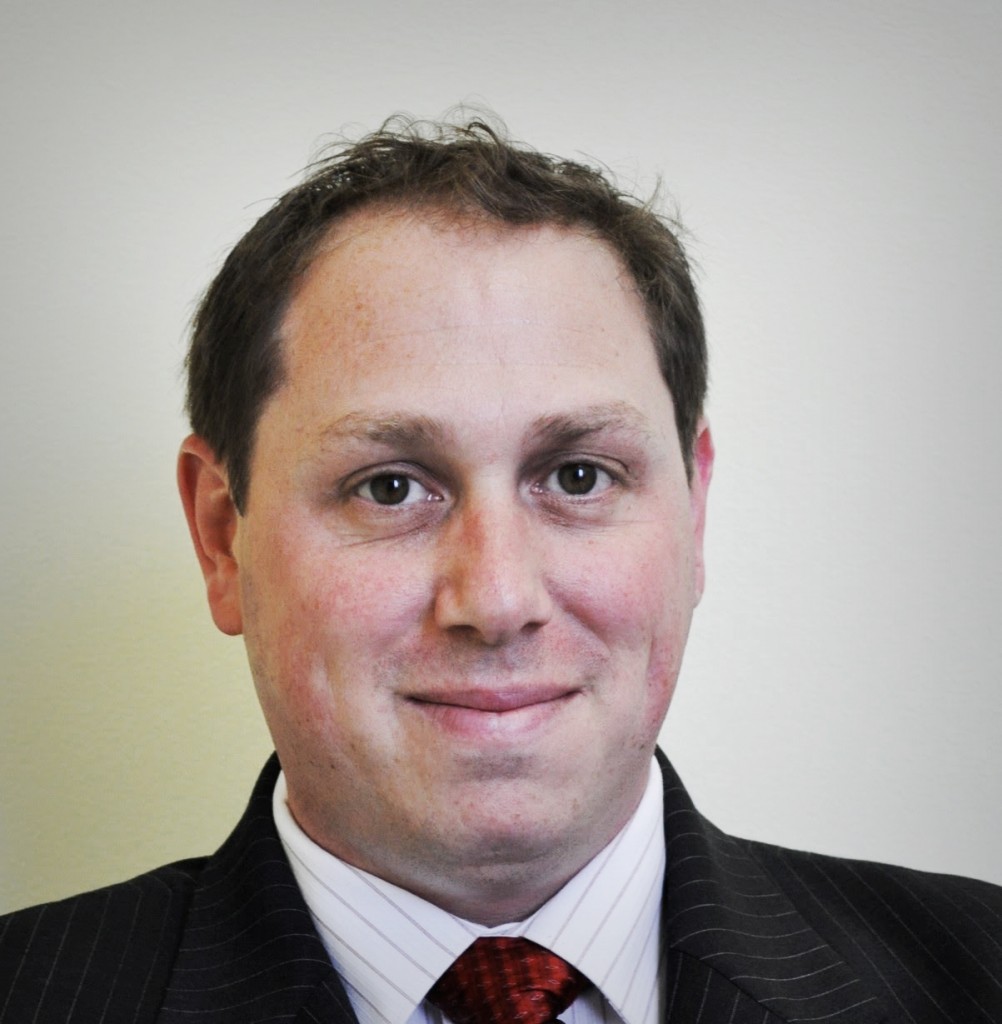 I was born and raised to a working-class family in the Bronx, New York. I attended public schools in the Bronx from pre-school all the way though high-school. As much as I learned in school, I learned on the streets, the stoops and the playground. I have taken that street-sense and applied it to everything I do in my life, especially my law practice.

I’ve spent more than 15 years in the civil and city courts throughout New York State working on debtor cases. In my career I have seen it all; first working as a debt collector attorney for a gas and electric company; then as white-shoe associate for some of the nation’s premier “tall-building” law-firms working on million dollar debt cases. Now on my own, working day and night to defend consumers in debt cases and protect them from unscrupulous debt collectors. All the while, one thing has remained and guided my success – the education I got growing up in the Bronx. There are few tricks I haven’t seen and even fewer fights I won’t take head on; I tell it like it is and I expect the same from my adversaries.

From Staten Island to Manhattan, Brooklyn to Queens, the Bronx to Westchester, Nassau Suffolk, Rockland and beyond – I don’t need a GPS to tell me how to get to the Courthouse, I already know the way because I’ve already been there.

If you still want to know more about me you read the less personal stuff below:

ROBERT NAHOUM has extensive experience in all areas of litigation before federal and state courts from preliminary injunctions to trials to appeals. He handles complex disputes in a wide variety of fields representing both individuals and businesses.

In his Corporate Business Practice, Robert focuses on commercial litigation in the fields of equipment finance and leasing, secured transactions and business disputes. Additionally, Robert has extensive experience in corporate formation and transactions as well as bankruptcy and financial restructuring.

PREVIOUS WORK
Prior to opening his own practice, Robert was an associate in the New York office of one of the nation’s premier “Big Law” firms practicing in the areas of commercial litigation and bankruptcy.

EDUCATION
Robert is a graduate of Albany Law School of Union University, one of the nation’s most historic and respected law schools. Robert received his undergraduate degree from the State University of New York at Plattsburgh where he studied English and Philosophy.